Posted on March 25, 2014 by saschaillyvichauthor 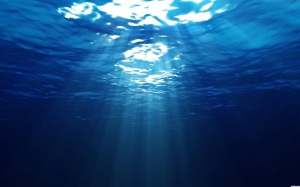 Music has been a big dynamic of my writing career, as it’s been the driving force behind the stories I put out.  In almost every single case I can tell you which book and which song inspired most of the scenes because it’s usually just a line from a song that does it.

Something about the metal genre in general evokes images of passion, even though what I listen to involves a lot of dirty vocals.  I thought since we’re pimping a number of releases right now, I’d talk about the five songs that seem to tie into most of what I’m writing.

Kisses Fall–my upcoming Secret Cravings book featured The Ocean, a progressive metal band my brother turned me on to about two months ago.  Their album Pelagial is pretty impressive. 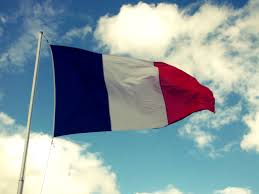 L’Enfant Savage, the title track, plus Gift of Guilt by the French metal band Gojira.  Lyrically, musically, they’re heavy and brutal.  Dark, melodic, the music chugs along in true metal fashion, letting me focus on the sounds coming into my ears while my fingers flow fast over furiously fickle phrases to form fornication.  You like that?  LOL!

Eventide, by Stealing Axion is another impressive, seductive song from Progressive Djent metal category that made an impression onto the play list for this book.  Originally, the soundtrack was very heavily influenced by EBM and Aggro-Tek, as I’d just discovered my Goth roots but as time changes everything, so does man change with.

The reality of music and writing for me is that they go hand in hand.  I’ve let the lyrics sooth my tortured soul while I torment those characters in all of my romances and come up with angst ridden emotional arcs to tug at your heart strings. 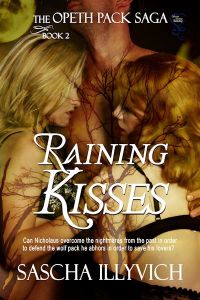 Remind me in the future to do a “sexy swinging sounds” post and we’ll talk a little less melancholy!